The Anjuman Jamiatul Ulama Asna Asharia Islamia School, Kargil is the oldest body of religious leaders, mainly Syed and Sheikhs , to be established in the region.


The population of the region is mainly Shia Muslim therefore a need for an institution to look over and into religious matters was felt and Islamic Institution(Houza Elmiyah) famously known as Islamia School was established. 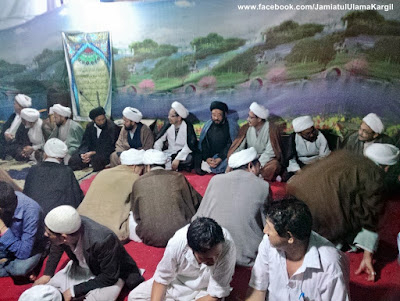 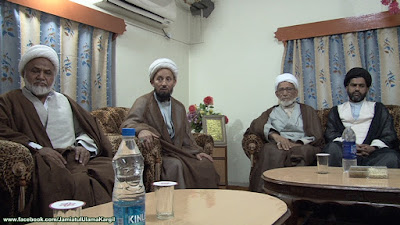 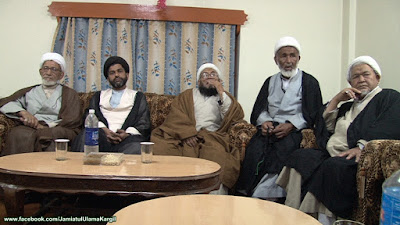 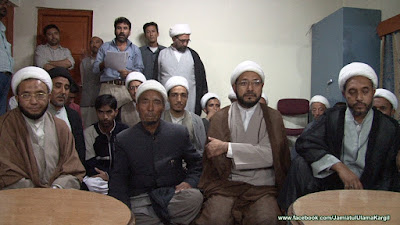 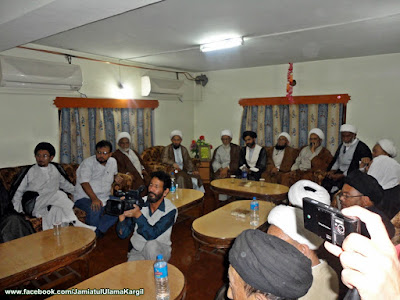 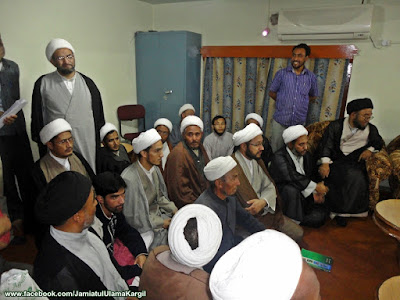 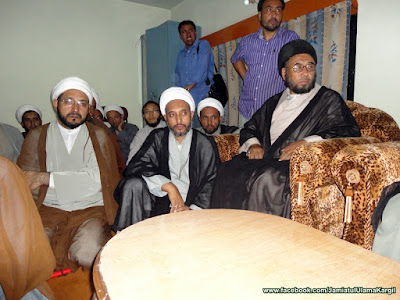 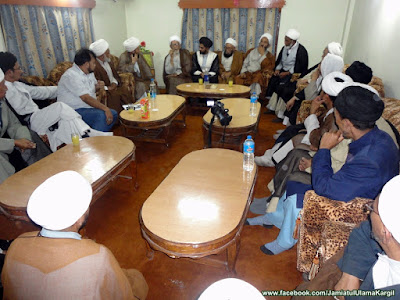 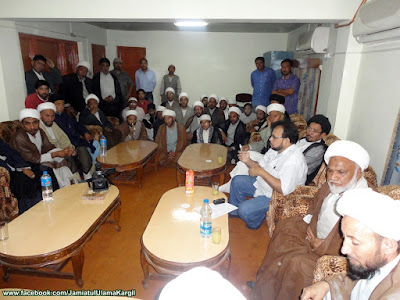 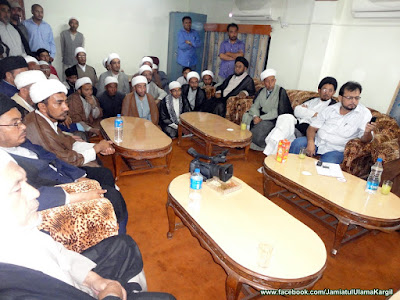 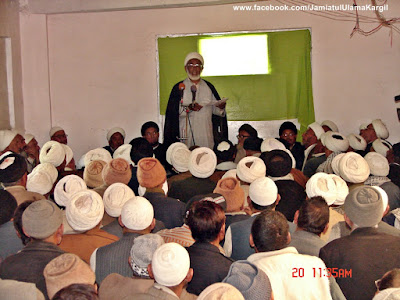 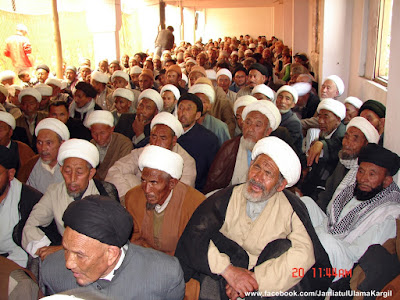 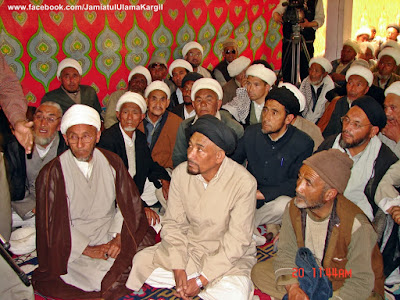 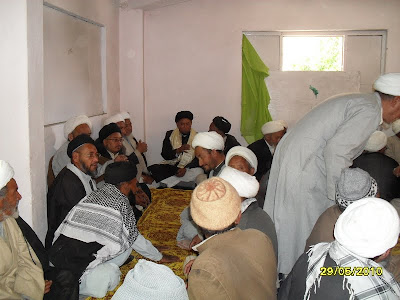 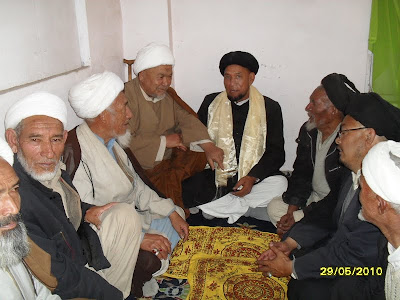 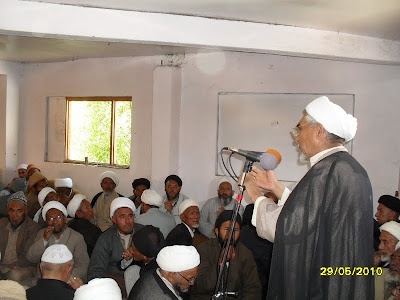 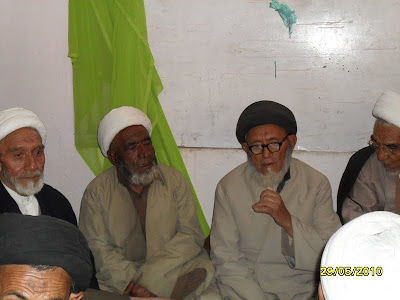