Kargil seems to be glittering during the night of Shab-e-Barat ( the Birth Anniversary of the 12th Imam, Hazrat Imam Mehdi a.t.f.s) when all the houses roads peaks Masjid and particularly Houza e Elmiyah Asna Asharia Islamia School Kargil were covered in light and people were seen lighting more and more candles, and artificial lights. Various gatherings were organised at all villages of Kargil where people thronged to listen to the sermons of religious scholars and offered special prayers for the whole night. Later the next day Youth Wing Islamia School Kargil under the banner of Anjuma-e-Jamiatul Ulama Asna Ashria, Kargil organised a gathering at Islamia School Premises in which people from all the villages of Kargil gathered to celebrate this day. 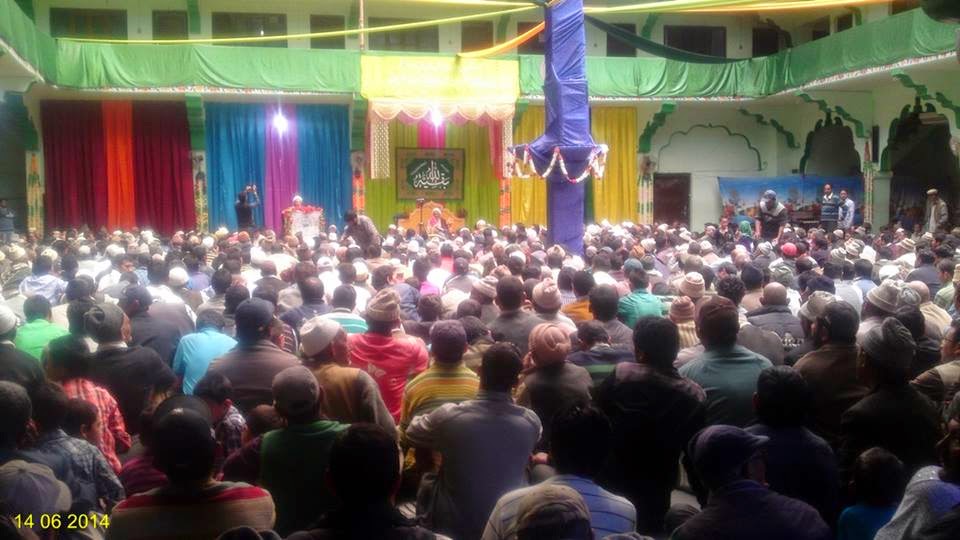 Hujjatul Islam wal Muslimeen Sheikh Ghulam Hassan Waizi was the Chief Guest and Imam-e-Jumma wal jama't Hujjatul Islam wal Muslimeen Sheikh Hussain Mufeed was the Guest of Honour. The speakers threw light on the teachings and appearance of Hazrat Imam Mehdi A.S and the Day of Judgment.Followers of the Shiite Muslim tradition believe that the imam, whom they also call the Mahdi, will return one day to deliver peace and justice, which the human needs. Shia Muslim believe that Imam Mehdi A.S the 12th Imam is in occultation until he returns at the end of time. The Chief Guest threw light on the philosophy of Occultation of the Imam Mehdi A.S and requested the people to follow the path of Islam that is peace and communal harmony.Hujjatul Islam wal Muslimeen Sheikh Ghulam Hassan Waizi concluded the function with Dua-e- Khair and prayed for the peace and prosperity of the country. 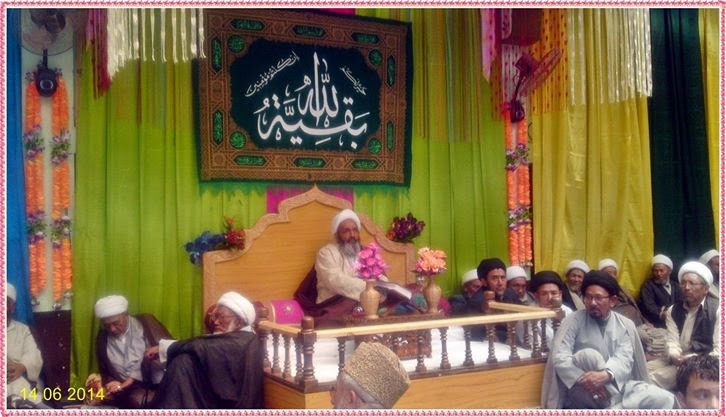 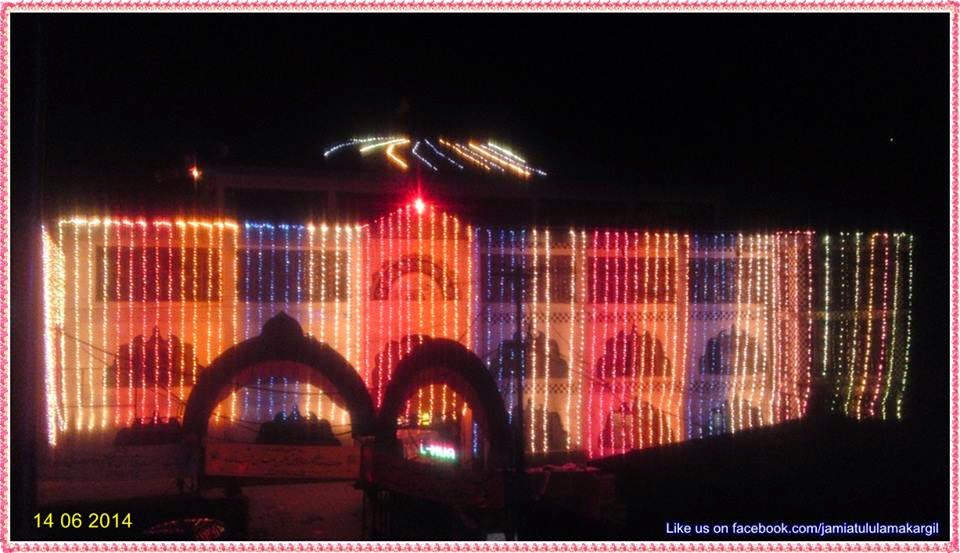