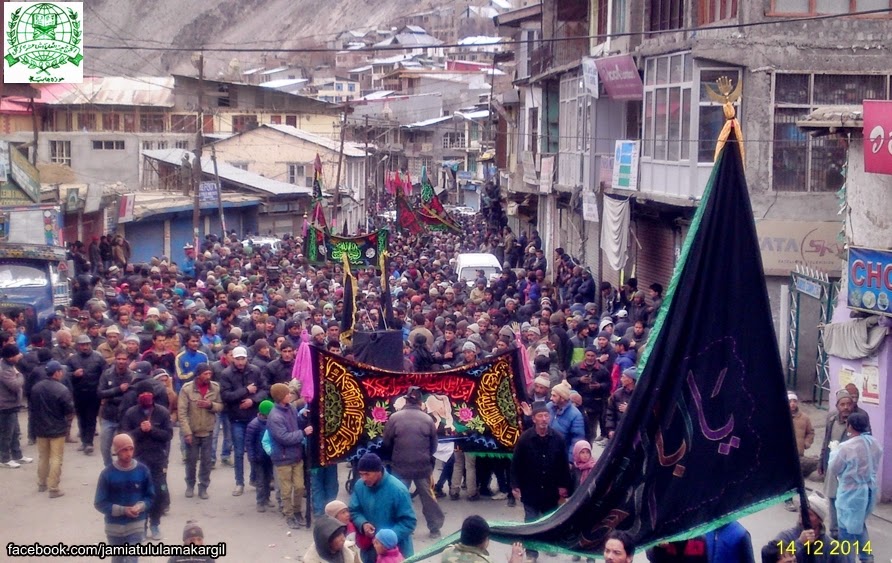 The Procession Concluded with the Ziyarat-e-Arbayeen by Hojjatul Islam Shiekh Ali Elmi who later prayed for the Peace, Prosperity and Communal harmony in the Country.
The Speakers also condemned the innocent killings all around the world and urged the people to follow the teachings of Karbala and to imbibe the values of Ashurah in themselves.
Every year Shia Muslims Mourn the Sacrifice of the Grand Son of Prophet Mohammad SAW Hazrat Imam Hussain AS in the deserts of Karbala in 61 AD, for 40 days from 1st of Muharaam to 20th Safar according to Islamic Calendar and concludes with the Chelum-e-Hussaini on the 40th Day after Ashura.
facebook Link: Click Here
Photo: Media Cell I.S.K 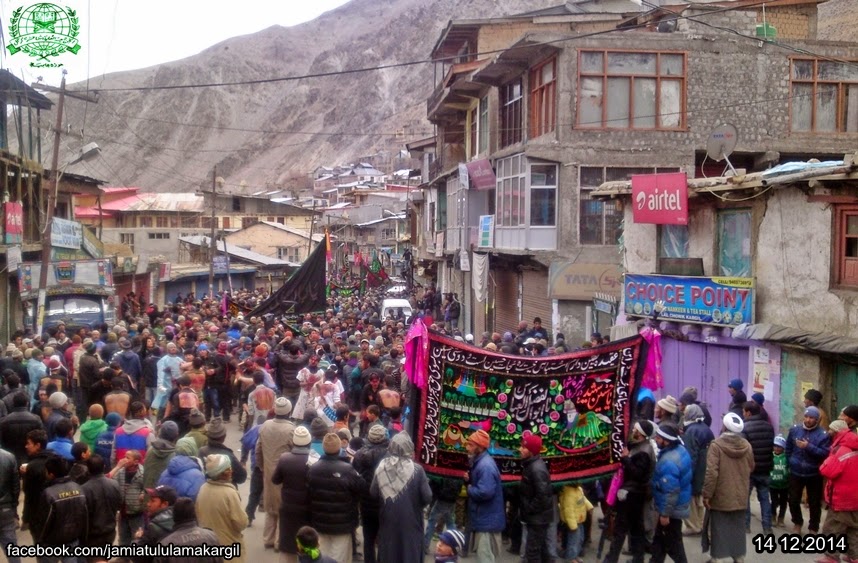 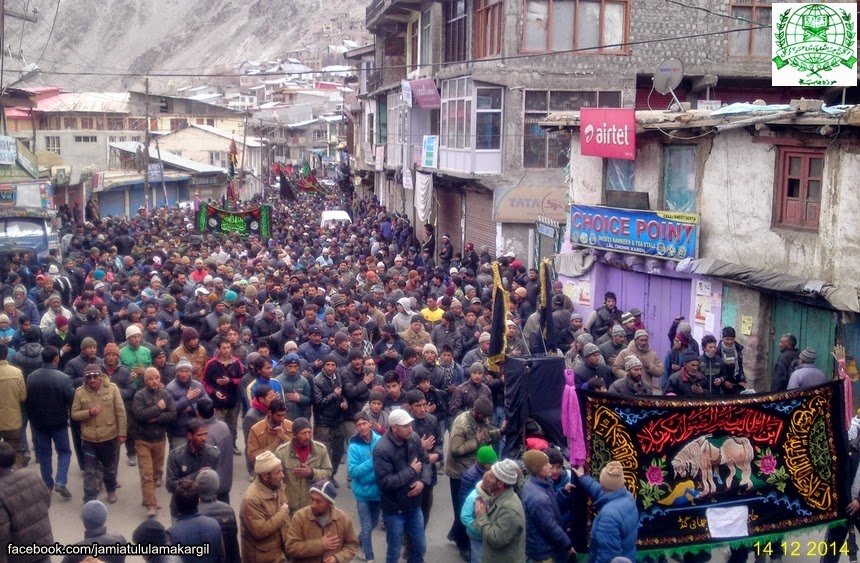 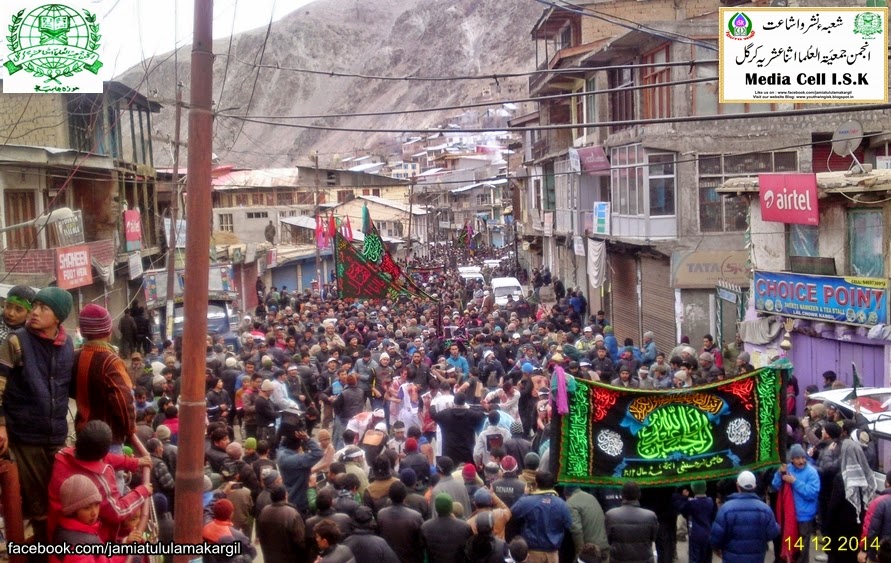 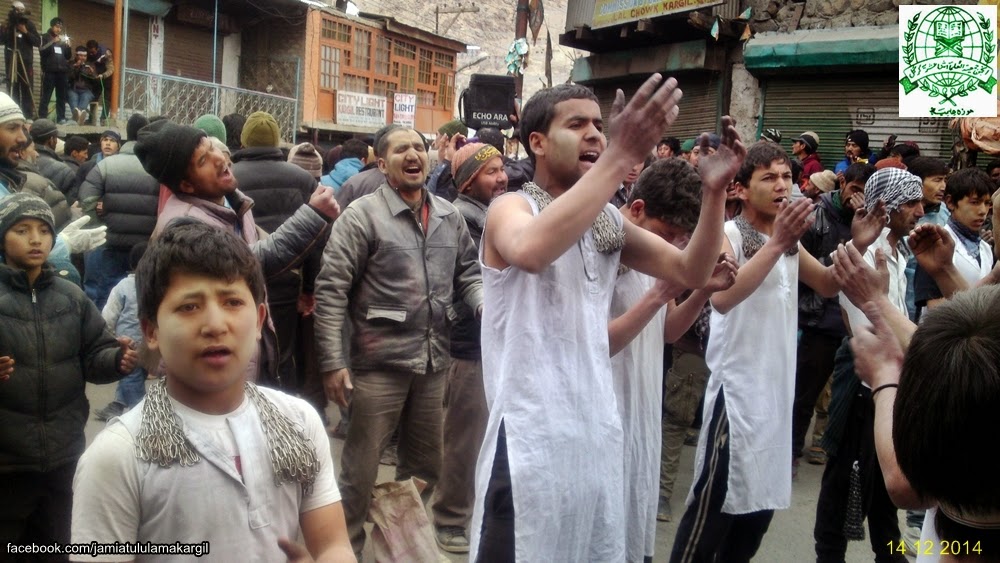 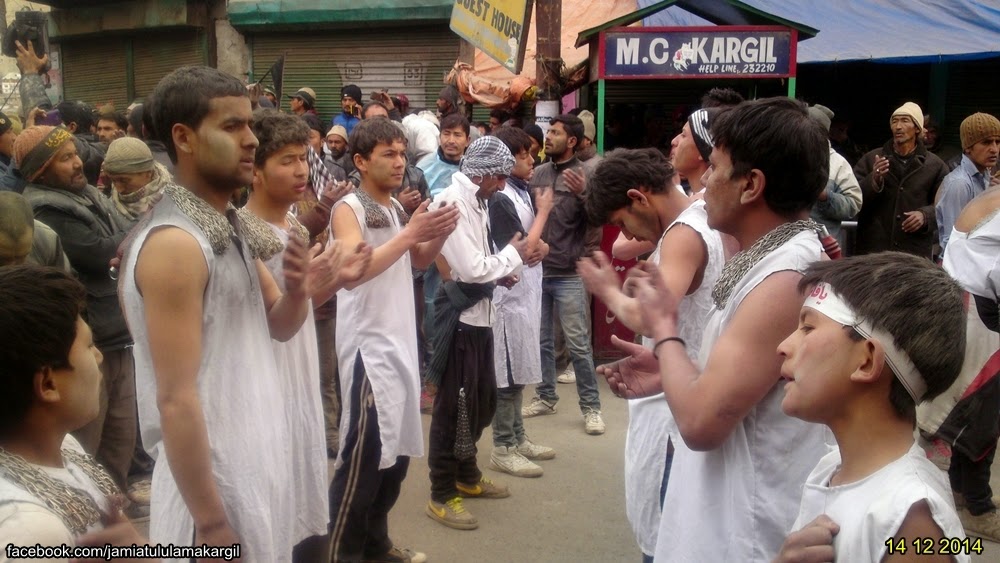 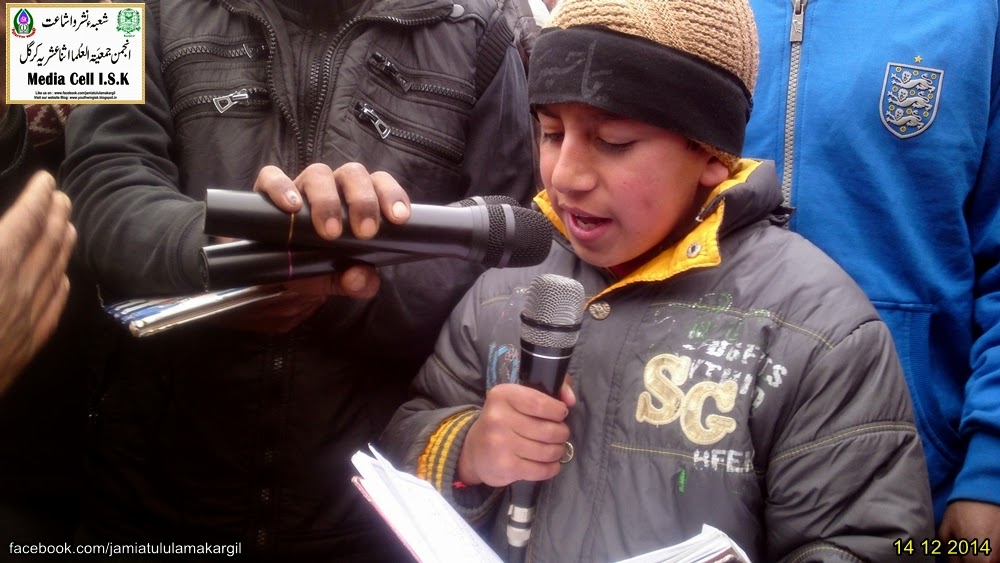 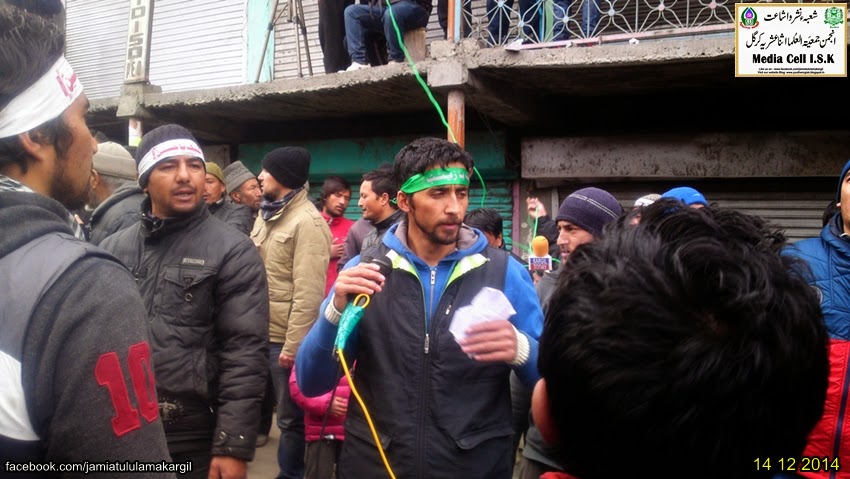 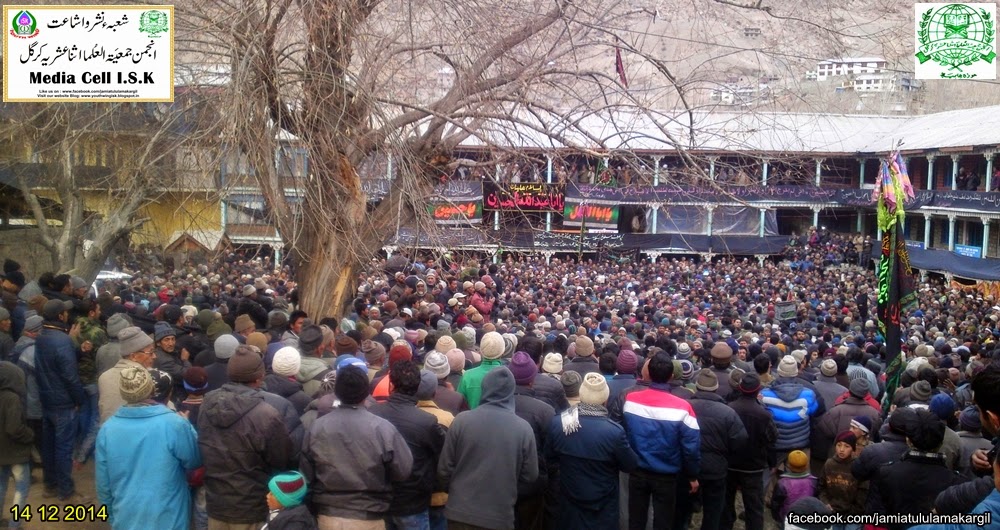