Thousands of people joined a protest demonstration against Persian Gulf kingdom of Bahrain here on Friday against US backed regimes move to deport country’s spiritual leader, Ayatullah Sheikh Issa Qassim.
Qassim faces expulsion from the kingdom after authorities revoked his citizenship last year. His defense lawyers refused to attend hearings, which they saw as an attack on the country's majority community.

Thousands of protesters raising slogans against Bahraini regime and its backers US and Saudi Arabia strongly condemned the military crackdown on Muslims of the country who are seeking end of the totalitarian Aale-Khaleefa regime.

Speaking to the gathering Shiekh Mohammad Hussain Mohammadi said, “We strongly condemn the attack on Shiekh Issa Qasim’s followers in Bahrain”. He further said that the Bahrain regime is indulging in sectarian cleansing in Bahrain and the human rights organization must take notice of it.

Murtaza Khalili, speaking to the gathering said, “we are against Al-Qaeda, Daesh and Taliban because of their ideology.”

He also condemned the Saudi air strikes in Yemen. 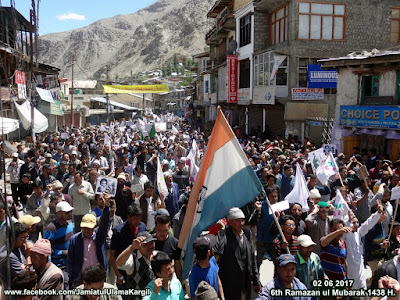 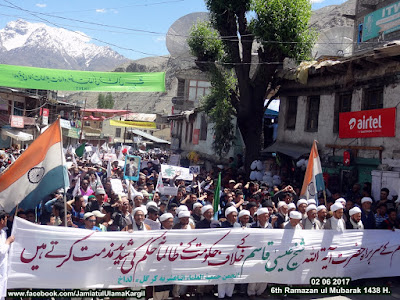 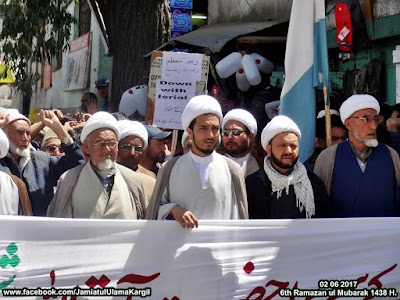 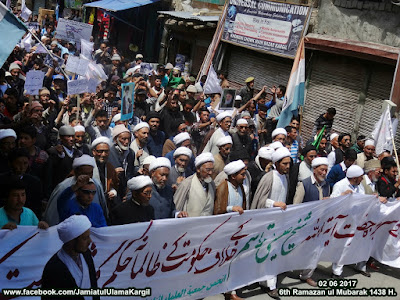 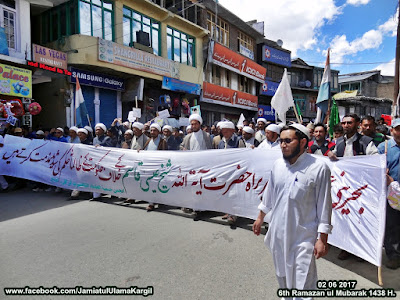 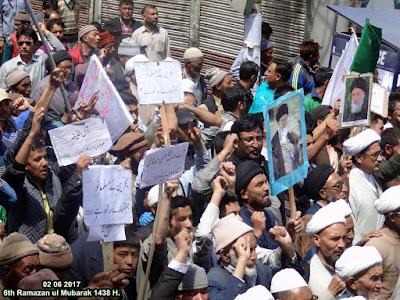 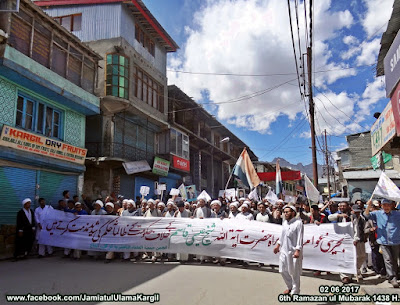 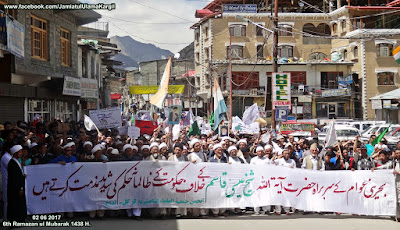 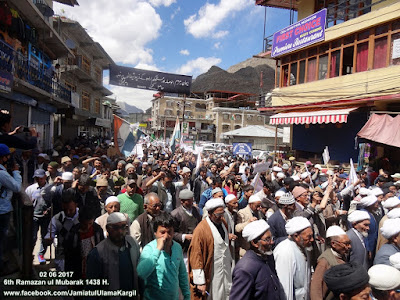 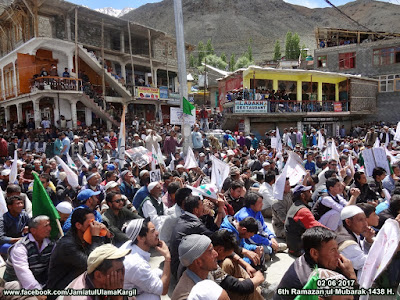 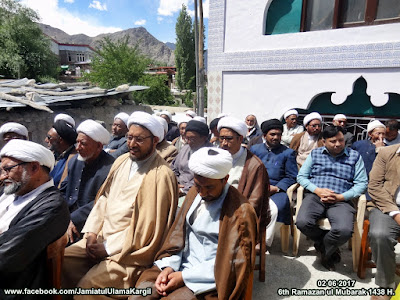 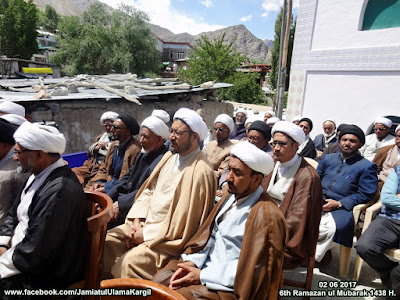 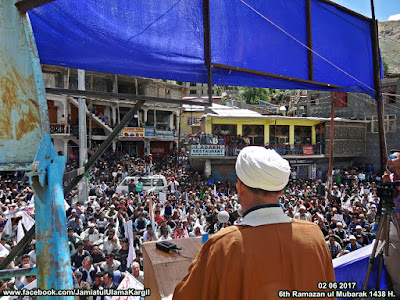 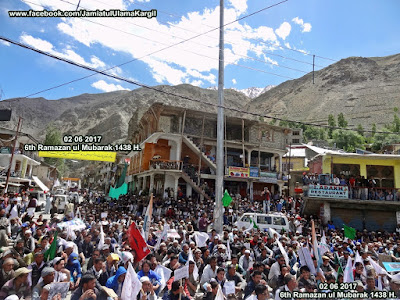 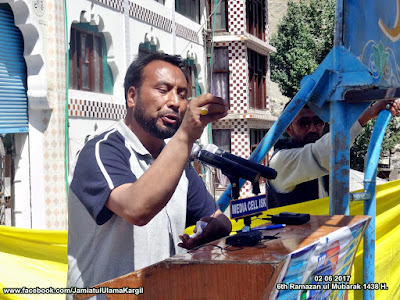 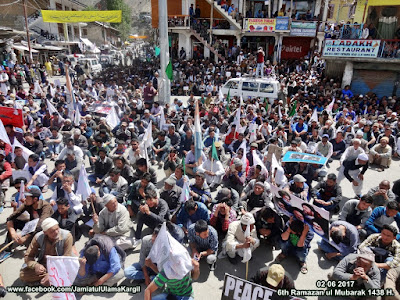 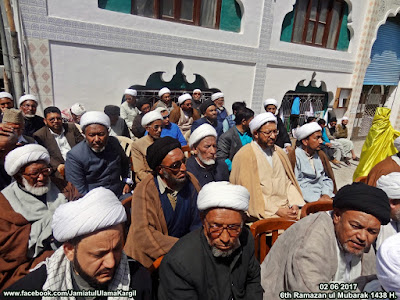 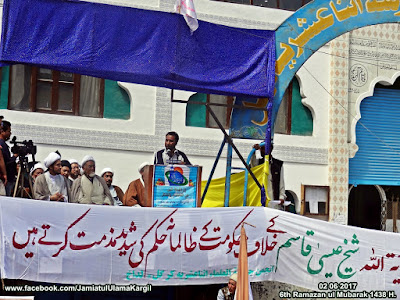 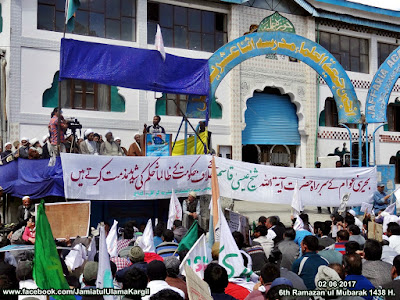 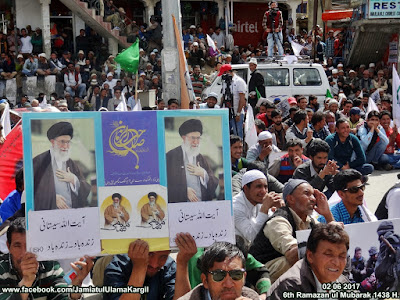