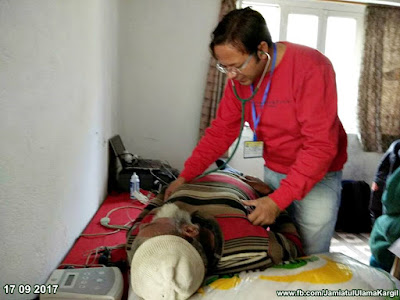 15 ECG tests were performed on old heart patients during the camp. Minor surgeries like circumcisions were performed at the sub-centre of MUSHKOO village and free medicines were distributed to all the 160 examined patients in the camp.
The team of doctors included Dr Anwar Hussain consultant pediatrician, Dr Fatima Nisa psychiatrist and vice- president AL-REZA, Dr Zohra Banoo, consultant Gynecologist, Dr Sajjad Hussain, Consultant Surgeon, Dr Imtiyaz Hussain Surgeon and President of AL-REZA, Dr Tashi, consultant orthopedics, Dr Shazia, Anesthetist, Dr Mohd Zakir, spokesperson and Block Medical officer, Dr Mohd Amin, Anesthetist, Dr Gm Silmony Medical officer, Dr Farida Banoo, medical officer, Dr Rayees Jelaani, Sonologist, Dr Reyaz Lone , Dr Sajjad Hussain, Dermatologist and cashier of AL-REZA and medical officers.
While talking to Media President of the Foundation Dr Imtiyaz Hussain told that according to the need of the poor people of far flung areas of Kargil district and according to the guidance of President Anjuman-e-Jamiyat Ullama Madrassa Isna Ashriya Kargil Sheikh Nazir ul Mehdi Mohammadi, the first camp by the foundation was held at Itchu the remotest village of Kargil district and this was the second camp organised yet another remotest and coldest place along the LOC Mushkoo.
He further told that the foundation is not restricted to conducting camps only but the foundation is helping the needed people to get better treatment with the help of its parent body in terms of cash and kind. 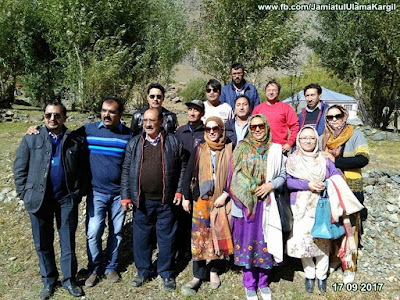 He also thanked all the doctors, para- Medical staffs and volunteers of AL-REZA for the successful conduct of the camp and vowed to continue such camps in future in far- flung areas for the needy patients.
Dr Mohd Zakir - spokesperson, at the last thanked the villagers for coming in large numbers for the health check- up and imparted health education to the villagers and emphasized on hygiene and cleanliness.
The people of Mushkoo Living on the LOC thanked the President Islamia School Kargil Sheikh Nazir Mehdi and Al Reza Health Care and Research Foundation Kargil for conducted the second free medical test in their village where people remains cut-off from its block headquarters during winter and are facing lots of hardship during day to day life. 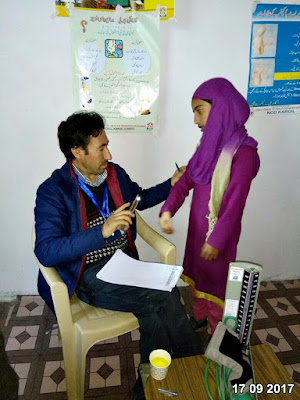 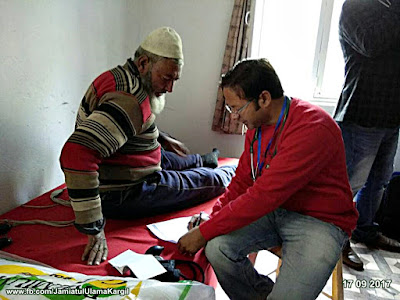 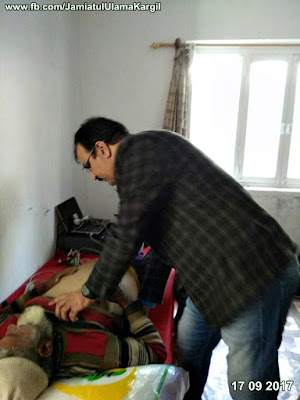 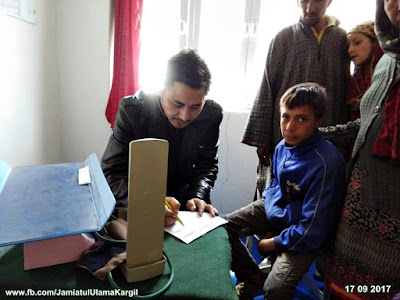 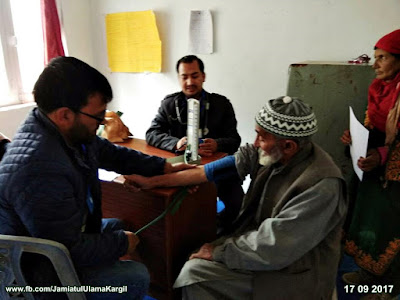 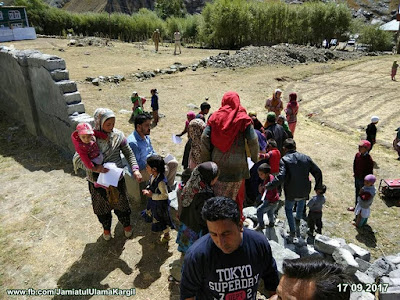 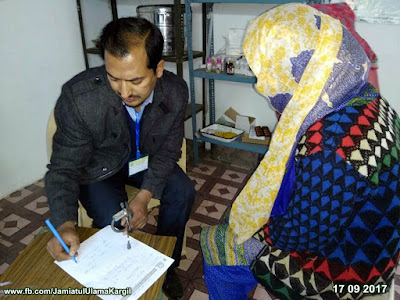 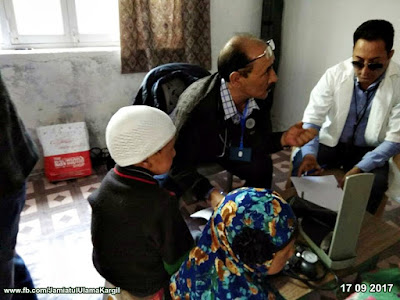 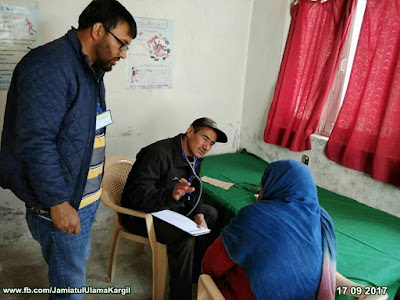 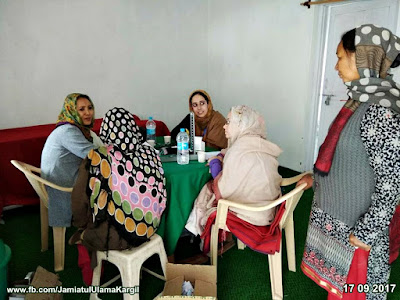 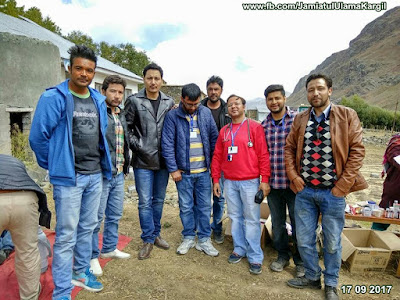 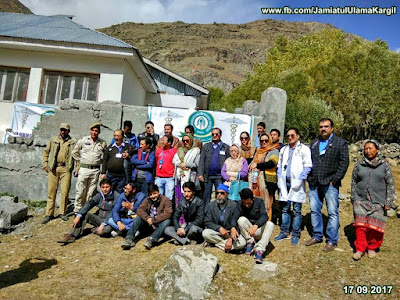